Design-Build-Operate (DBO). A private partner designs builds and operates a water and/or wastewater facility, while ownership remains with the public partner who finances the project and retains rate-setting authority

A DBO partnership transfers responsibility and risks from the public partner to the private partners.

A typical DBO partnership has the following attributes:

Inframark is responsible for all of the operations and maintenance (O&M) services, including the management and staffing required for 24/7 operations of the facilities. Inframark ensures that the plant meets certain water quantity performance guarantees and conducts the necessary monitoring of electrical usage associated with the RO trains.

This partnership allows Inframark to work closely with Inima to ensure that the system is well run, properly maintained and operated in a cost-effective manner. 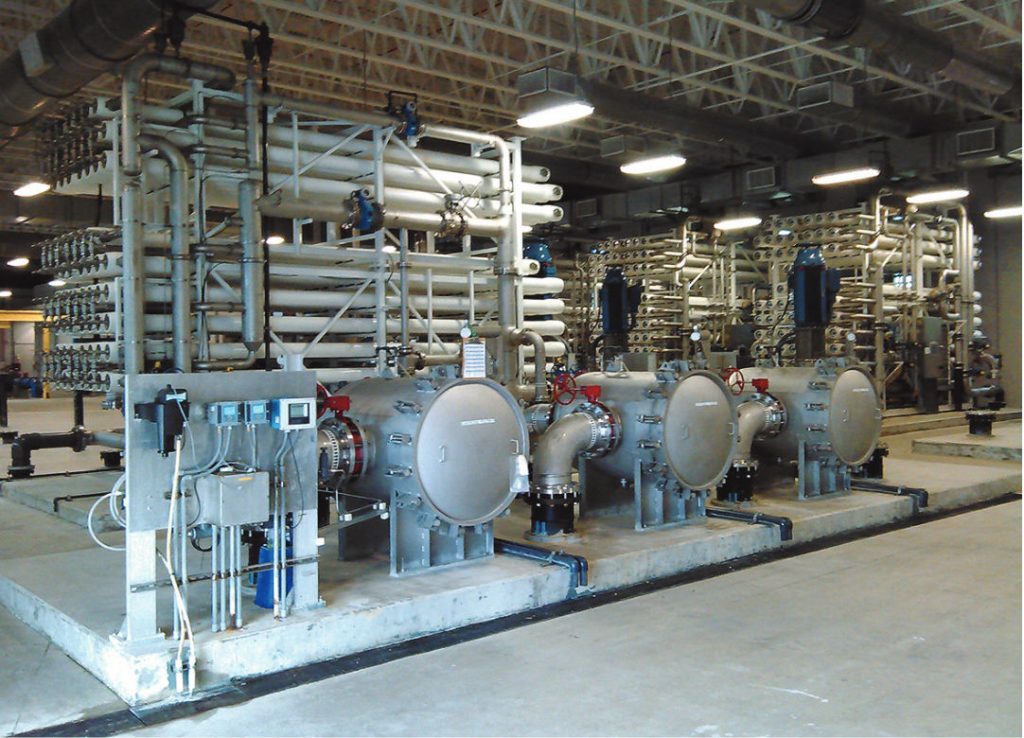 “Inframark has been a trusted partner on our Brackish Water RO Water Treatment DBOproject. From the beginning, they supportedour efforts in the startup, commissioning, andshaking the bugs out of the initial operations.Over the past seven years, they have beenvery professional and worked seamlessly withthe Inima organization, setting up the criticalasset management, and operational andsafety programs for the facility."
Ramon Diaz
Managing Director, Inima, USA

Jacobs partnered with the Seattle Public Utilities to design, build and operate the Cedar Water Treatment Plant, which is the largest and most sophisticated water treatment and supply operations in the western United States.

By entering into this partnership, Seattle Public Utilitiessaved about 30 percent, or $50 million, over a conventional design/bid/build procurement process. Partnering with Jacobs to design and build the facility enabled Seattle Public Utilities to establish expectations and clarify contract terms during project negotiations, which shortened the project schedule considerably.

The Cedar Water Facility has received broad recognition throughout its operations, including numerous safety awards, a Washington State Operator of the Year award, and the National Council for Public-Private Partnership Infrastructure Award.

“Seattle Public Utilities is very pleased with the technical innovation offered by Jacobs, the LEED GOLD certification, the effective team integration which has resulted in operations optimization, the excellent safety record, and reliable high quality performance of the facility. The Jacobs team met the very aggressive schedule associated with [our] DBO project, ensured good community relations, and to date has continued to successfully operate this facility under the operations phase of the DBO contract...It has been our pleasure to work with this team, and we enjoy the benefits of our continued relationship on this project.”
Fred Aigbe
Manager of Seattle Public Utilities 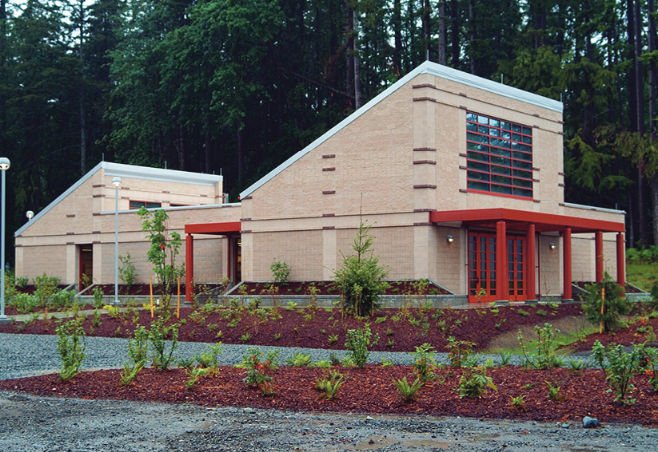