NAWC members are moving water forward every day with the help of dedicated professionals, innovative thinkers, inspiring leaders and engaged environmentalists they employ. NAWC’s Living Water Awards are your opportunity to honor the contributions of these exceptional individuals. 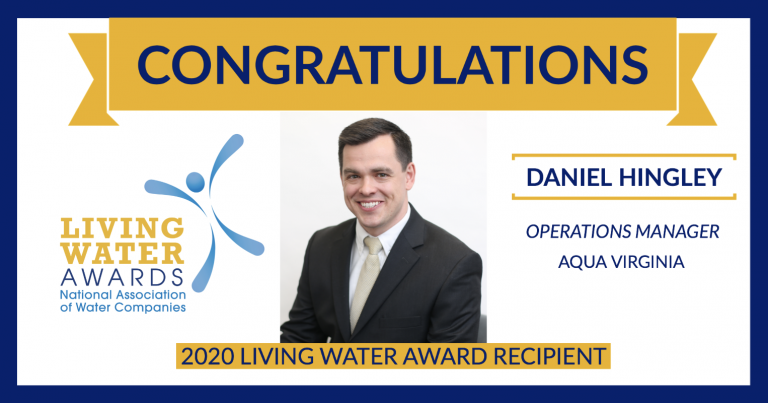 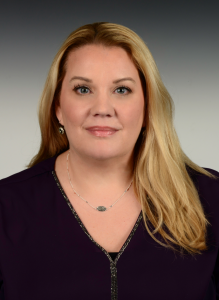 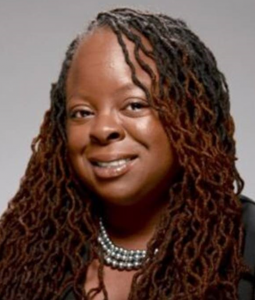 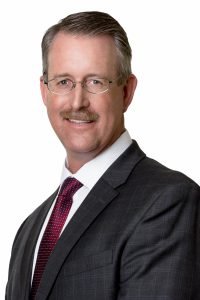 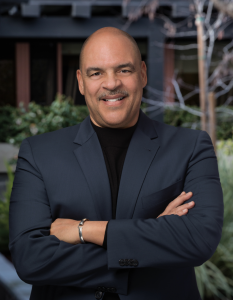 The National Association of Water Companies (NAWC) is pleased to announce California Water Service Group’s George Barber as the winner of the 2019 NAWC Living Water Awards. The announcement was made in October during the 2019 NAWC Water Summit in Nashville, TN.

George Barber has served as District Manager for Chico Service Area since 2018. In November, when the Camp Fire devastated the town of Paradise, it also destroyed the homes of 13 California Water Service employees– including George’s home, his parents’ home and his daughter’s home. George stepped up to not only support his 50 colleagues that were personally impacted by the tragedy, but also keep the Chico and Oroville districts operational with skeleton crews.

To ensure that his team and their families had access to the resources they needed, George and Cal Water opened the Chico District Customer Center off-hours to give displaced families a central gathering point. He helped make sure the center was stocked with food and raised money to make sure everyone’s needs were met.

Before coming to Cal Water in 2017, George had served as General Manager for the Paradise Irrigation District (PID). After the fire, he made sure his former colleagues had access to the emotional and logistical support they needed, while acting as a liaison between Cal Water and PID and leading efforts to get the utility to sign a mutual aid agreement. Thanks to his efforts, California Water Service was able to send 135 employees to assist PID for five months and help the utility rebuild.

“George is the epitome of leading by example. He was very instrumental in helping the team become as strong as they were because they knew that their leader was going through the exact same thing,” said Mike Jones, the Director of Field Operations and Camp Fire Incident Commander. “He was in a very difficult role as he balanced taking care of his family and taking care of his team, but he somehow pulled off both. His concern for others was always evident, and I am proud to have a man like George Barber on my team.” 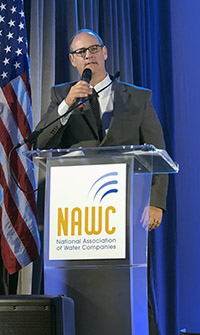