Our first Positive Wave Award winner of 2022 is a two-fer! Nominated by their colleague Nicolle Bradford, both Tony Bolyard and Joey Cimburke of Virginia American Water are being recognized for stepping up to help out a vulnerable elderly woman, even when the task fell far outside of their job description.

Field Service Representatives Tony and Joey were out flushing hydrants in Virginia American Water’s Hopewell district when they spotted an elderly woman in a broken down vehicle on the side of the road. Folks on the road were enraged, honking and yelling at this woman who was growing increasingly stressed out by the situation. Tony and Joey immediately got to work, pulling their vehicle on either side of the woman with flashing lights to keep both the woman and her vehicle safe until a tow truck could come help her out.

Sometimes the call to serve emerges and it has nothing to do with the job you were hired to do. Fortunately, Tony and Joey know how to roll with the punches. Thank you to both of our January Positive Wave Award winners for their endearing display of humility and humanity. 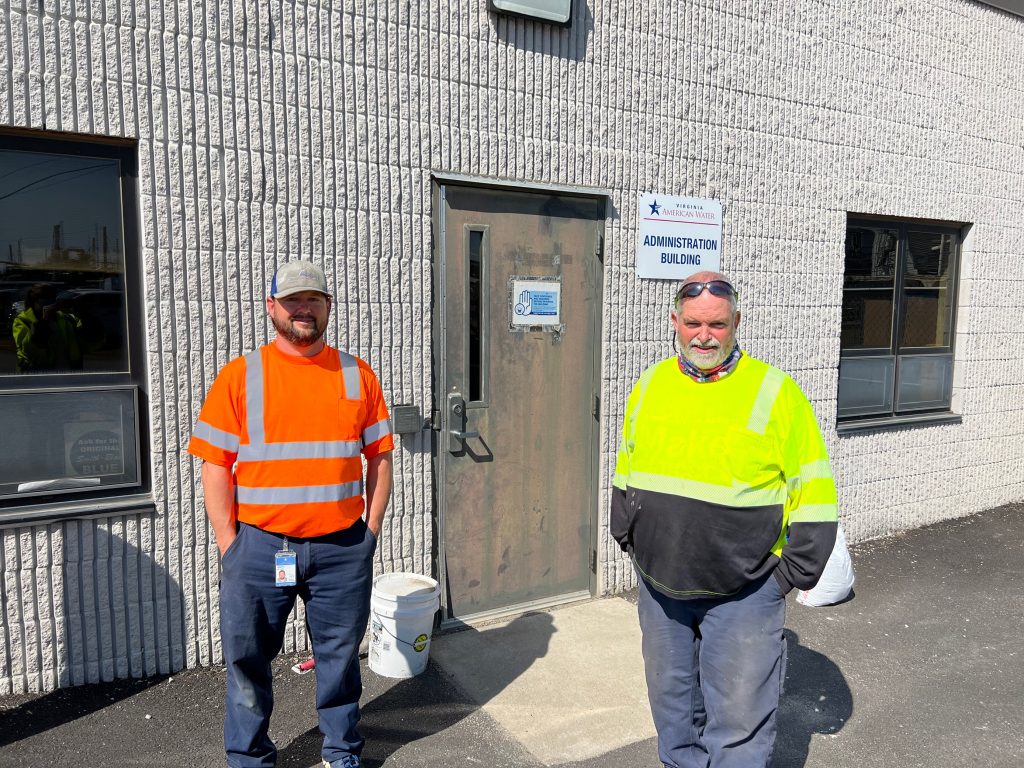 Our February Positive Wave Award winner is Ray Montana of SUEZ New York. Ray was nominated by his colleague Paula McEvoy, who testified to Ray’s can-do attitude, follow through with customers and willingness to go the extra mile to help coworkers and interns.

Ray recently worked on a water main replacement project along a narrow dead-end road that required bypass piping to install the water main. Among the customers on the street, many were elderly and one in particular required in-home dialysis. Ray worked with the contractor and the ambulance to ensure that the contractor would be off the road when the ambulance came. To Ray, it was important to go above and beyond for this customer and find a workaround that left all parties happy and cared for.

Great job Ray, and thank you for your meaningful contributions to SUEZ New York and the regulated water industry. 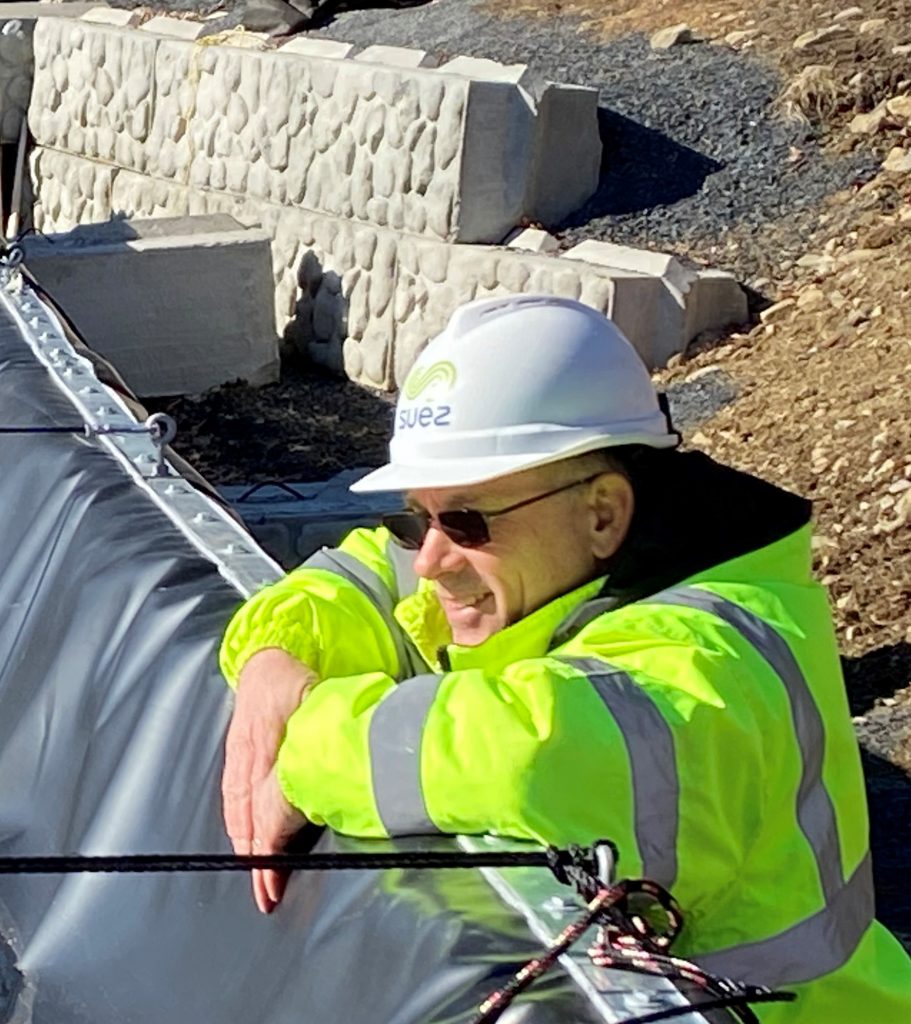 Rounding out our Q1 Positive Wave Awards, we’re pleased to recognize Dante DeStefano, the Corix employee who is our March 2022 Positive Wave Award winner! Dante was nominated by his colleague Deborah Clark for his efforts in advancing legislation in North Carolina that benefits customers and water utilities alike.

Dante and his team had identified a business problem. Rate cases had always been submitted on a year-by-year, “as needed” basis that proved to be costly for both utilities and customers. Importantly, this existing framework just wasn’t very efficient! Working with his team, other North Carolina-based utilities and regulators and outside legal counsel, Dante worked to cultivate a system of rate filings that is better for regulators, customers and employers like Corix. As a result of these efforts, North Carolina Governor Roy Cooper ended up enacting legislation that enables private water utilities to file multi-year rate plans, lowering administrative costs and allowing for greater cost certainty.

Thanks to Dante’s efforts, other states now have a blueprint they can follow as they endeavor to replicate this process in other jurisdictions. Great work Dante Destefano, our well-deserved March Positive Wave Award winner! 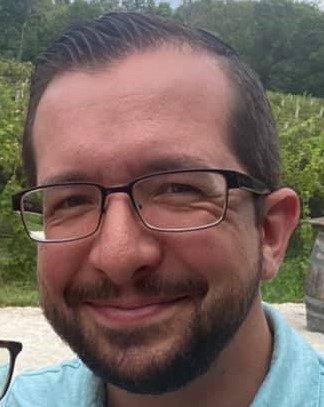 To read more about all the past winners of NAWC's Positive Wave Award, click here!

What does it mean to go above and beyond?

As water industry professionals, our main priority is to ensure we deliver safe, reliable water to our customers. How can someone go above and beyond their duties that fulfill that goal?

Not everyone has the authority to make the measurable and sizable impacts that are visible to everyone in a company. The criteria for NAWC Positive Wave Award nominees is intentionally designed to recognize those who may be newer to the industry or may be in staff level or field positions. We encourage nominations for candidates of all backgrounds and ranks. This award can provide the third-party recognition that can really boost someone’s spirits and motivation and also show them and the outside world how much they are appreciated.

What Do They Win?