Clean and safe water when we need it-
Nothing is more important.

America’s professional water companies are helping keep the water flowing. Our frontline employees live and work in the communities we serve and are focused on providing clean and safe water that you can rely on.

Learn more about how we deliver safe,
clean, and reliable water to your community. 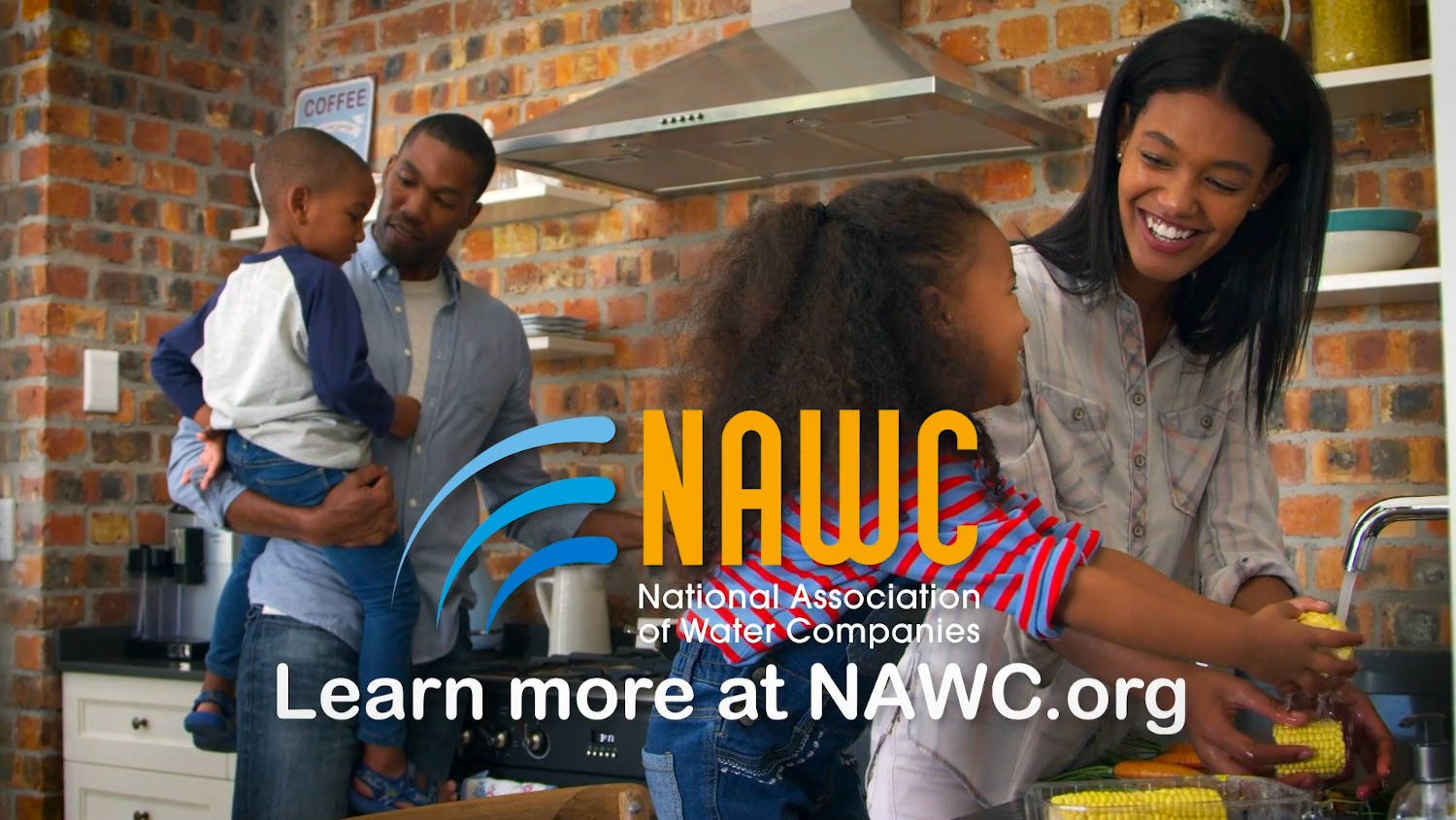 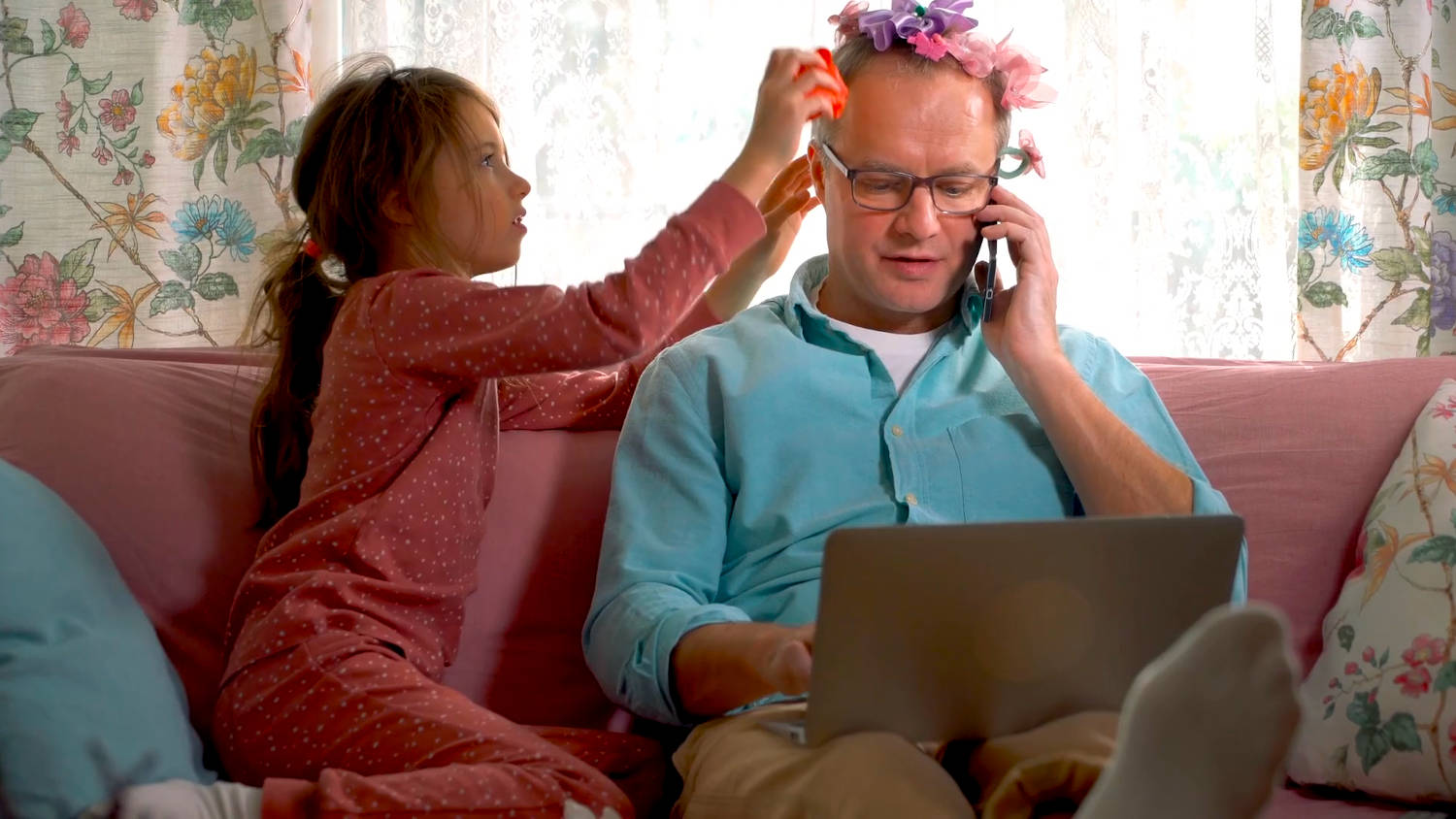 Water professionals proudly serve and partner with municipalities across the country. Here are some fast facts and key stats for understanding our industry: 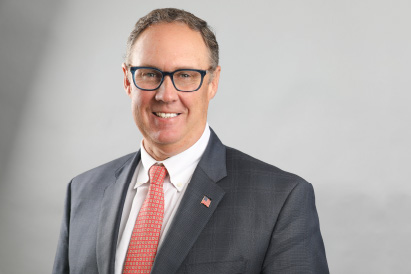 “So-called ‘forever chemicals’ don’t have to be in our water forever. America’s professional water companies have the tools and are part of the solution in getting these contaminants out of our drinking water.”

For more information on what professional water companies are doing to combat forever chemicals, click here.

Proof is in the Percentages
The numbers below indicate how much less likely professionally owned systems are to have water violations than municipal systems in these states.

Learn more about the benefits of working with a water company here. 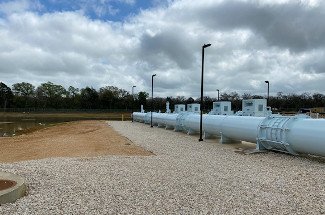 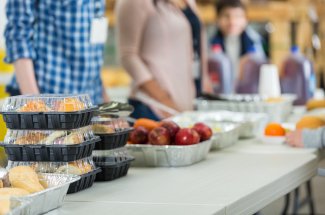 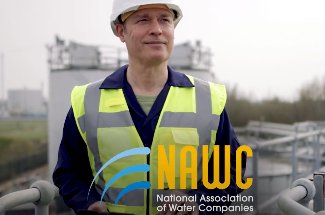 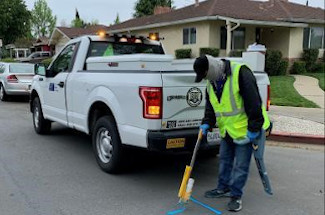 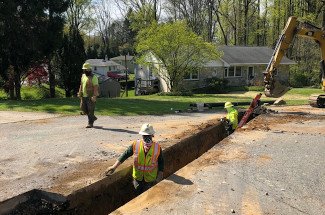 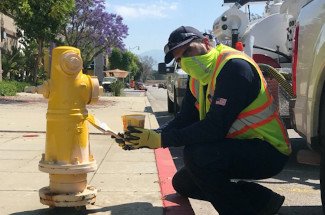 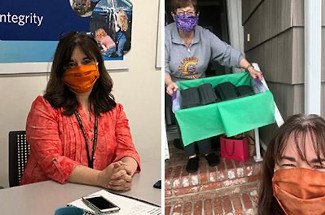 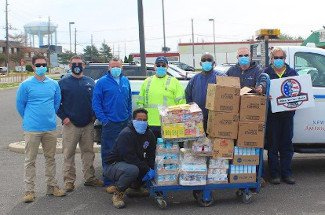 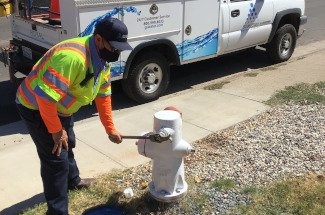 THANK YOU TO THE MEMBER COMPANIES WHO HAVE SUPPORTED THIS CAMPAIGN 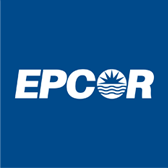 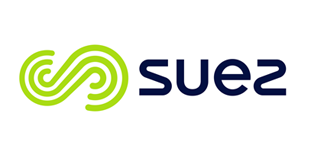 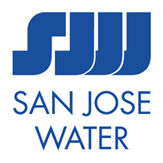 EPCOR Goes the Distance to Turn On Vista Ridge Pipeline 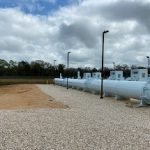 On April 15, during the early heights of the COVID-19 pandemic, in one of the first American cities to be impacted by the virus–EPCOR USA accomplished the Herculean task of turning on Vista Ridge.

Employees who had never met before weren’t just bringing their individual skills to the project–they were creating a well-oiled team of water experts to turn on one of the industry’s most-watched projects. The end result? A smooth transition into full operations that has already delivered over 1.5 billion gallons of water to one of the fastest-growing cities in America. 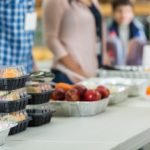 In the face of a pandemic that has created unprecedented suffering, SUEZ, which operates in North America as SUEZ Water Technologies & Solutions and SUEZ North America, is earmarking a donation of $1.75 million that will be directed to food pantries, health care facilities, United Way, and similar COVID-19 emergency response organizations.

“We are redirecting our philanthropic focus during this crisis from major environmental initiatives to helping those charitable organizations serving on the front lines who require immediate, substantial, and sustained assistance,” said Nadine Leslie, Chief Executive Officer of SUEZ North America. “This virus has had a huge impact on our society and we cannot be idle as an organization when so many people, many of whom have dedicated their lives to helping others, now need our help.”

SUEZ plans to contribute to several organizations that can have an immediate impact on communities across North America: 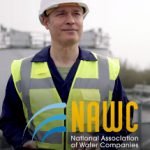 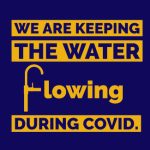 Our member companies understand the critical role the water industry plays in combating the spread of COVID-19 and that ensuring unimpeded access to clean water is synonymous with promoting personal hygiene and overall public health.

So when the disease started its rapid spread in March, NAWC member companies moved into action with one mission in mind: keeping the water flowing to the 73 million Americans they serve.

Recognizing that the health crisis led to a financial crisis for many Americans, America’s water companies moved quickly and by March 17th, NAWC member companies had put in place moratoriums on all water shutoffs due to inability to pay.

Our member companies voluntarily placed moratoriums on shut offs before federal and state level protections were passed to ensure customers had the water needed for handwashing, the best weapon to prevent COVID-19.

We’re grateful for our water company members and their employees on the frontlines who keep the water flowing when we need it most. 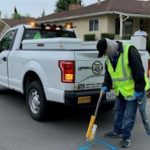 If a driver hits a light pole and repairs below the road surface are needed, it is the distribution service inspector (DSI) who comes with scoping equipment and blue marking paint so digging can be done safely.

These key frontline employees mark existing water lines before any excavation begins, locate leaks in mains and service lines, and perform important fire hydrant and valve maintenance. They ensure water mains are not hit, no contamination affects the water supply, and the safe and clean water keeps flowing to your home. And they have been busy!

San Jose Water Company’s DSIs have stayed on the job and in their communities throughout COVID 19. In March 2020 alone, SJW crews handled 696 jobs and painted 86,535 feet of markings all while safely distanced and with proper PPE. So next time you see blue paint on the road, know that a DSI has probably been on the job working hard to avoid disruptions in the first place.

The water industry of today and tomorrow is dependent on a dedicated workforce. The COVID-19 pandemic highlighted how essential Middlesex Water Company (MWC) employees are in providing life sustaining water services critical to public health.

MWC activated its Emergency and Business Continuity plans early on to prioritize the safety needs of employees and customers and to ensure 24/7 service. It also immediately suspended water shutoffs due to non-payment and restored service to those who had been shut off recently.

Additionally, the Company established a matching gift effort raising over $60,000 for dozens of food banks and for PPE for first responders to address urgent community needs. MWC also continued to hire during the pandemic, adding talented employees to its already conscientious workforce.

Aqua donates to food banks as part of COVID-19 response

In response to the COVID-19 pandemic, Essential Utilities donated $200,000 to numerous food banks throughout the 8-state footprint where its Aqua water utilities serve customers.

“As we continue to provide essential services through this difficult time, we also know the needs that exist as many people struggle through a challenging economic situation. We hope that these donations can provide further assistance and make a local impact to areas in need at the time it’s needed most,” said Essential Chairman and CEO Christopher Franklin.

Aqua Pennsylvania had the privilege to help deliver about 9,500 masks provided by FEMA, through PA WARN (water and wastewater agency response network), to other area water utilities in southeastern Pennsylvania including the Philadelphia Water Department. Aqua Control Center Operations Manager Jim McGinley, a PA WARN Board member, volunteered Aqua to help with deliveries. 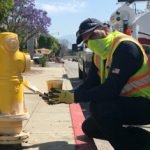 Maintaining the operating effectiveness of valves is critical to Suburban’s ability to minimize disruptions of service to customers.

Suburban currently has over 10,700 main line isolation valves and 6,814 hydrants, for a total of 17,514 valves. These valves are required to be in good working order to be effective at isolating portions of the water system during maintenance. A valve failure means a longer repair time and that could mean more time without water for customers.

Even with all the work to ensure water quality during this public health crisis, we are committed to continuing our efforts to keep water constantly flowing and minimize any interruptions to customers. One of the many highlights of Suburban’s valve program is painting our fire hydrants. We pride ourselves on being a community partner which means having our community property/equipment look pristine.

Water utility workers are essential, and nothing will stop us from doing what it takes to keep water flowing to your homes and businesses—including service for the many first responders and front-line workers battling this coronavirus daily. 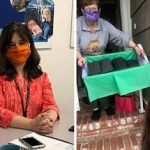 Cal Water’s employees have been stepping up eagerly to support their communities since stay-at-home orders started. Kathy, Bayshore District Customer Service Manager, has had to social distance from her husband since their home is three hours away. To keep busy, she began making face masks for herself and family, which caught the attention of the South San Francisco mayor’s wife. She asked if Kathy could make a few masks for the South City Police Department. Kathy’s response? “Of course!” She even brought in the South San Francisco Women’s Club to help with production and ensure there were enough masks for all officers. 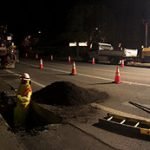 David and Staci are two Chico District night owls who worked on a mainline replacement project along a major thoroughfare in town after the sun went down. The reason for the night-work: to reduce daytime traffic for other essential workers and motorists. 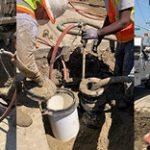 Anthony and Evan performed a recent emergency fire hydrant repair in the Rancho Dominguez District. Their work ensured the hydrant was back in service and ready for firefighters to protect the community.

American Water Helps Those on Frontlines
of Helping Hardest Hit

American Water and the American Water Charitable Foundation (AWCF) have contributed more than $400,000 to help local communities mitigate impacts of COVID-19 and help foster change to a more just, inclusive and diverse society.

To kickstart the campaign and celebrate its 10-year anniversary AWCF gave $10,000 to the Equal Justice Initiative. 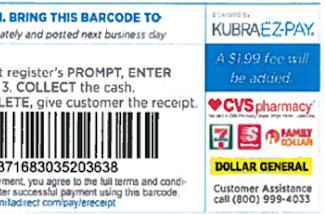 The coronavirus pandemic has changed the way most Americans go about their lives, and has encouraged businesses and utilities to rethink their customer service experience.

Golden State Water also partnered with Kubra and provided account specific payment barcodes to over 25,000 customers who regularly paid by cash at closed customer service offices. The barcode enables quick and easy processing of cash payments by local retail establishments like 7-Eleven, CVS and Family Dollar. Currently, the bar code appears on payment reminder notices and the utility plans to include the same on every customer bill in the near future.

Golden State Water takes great pride in its ability to provide exceptional customer service, even when face-to-face transactions aren’t possible. These new offerings are aligned with that priority and Golden State Water’s commitment to customer care.